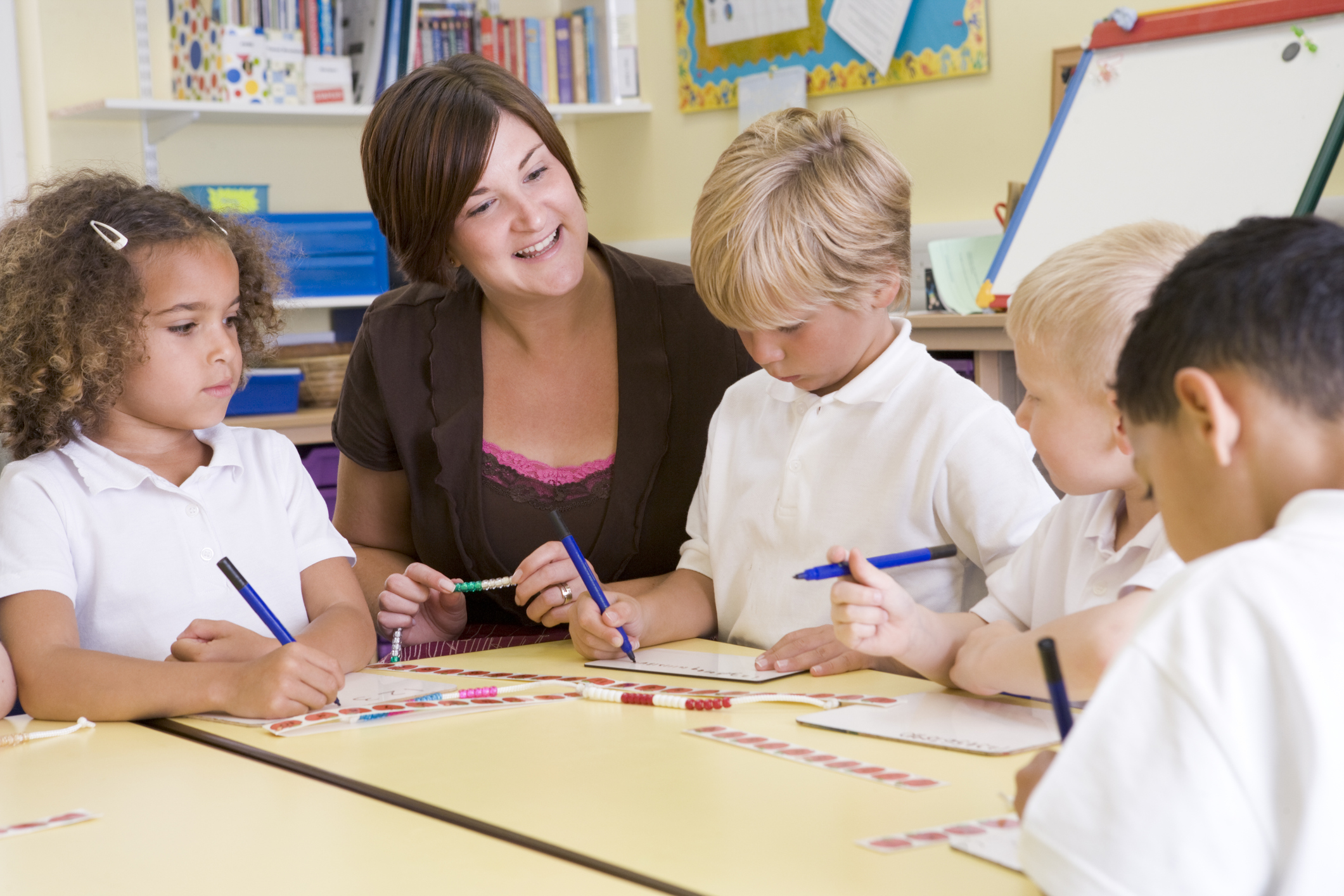 When I decided I just had to do something about reducing the crushing workload that our marking policy was inflicting on our teachers, I shared with the staff accounts of what a couple of other schools had done, such as Shaw Primary Academy.

For a few weeks, we tried not physically marking any work at all, but instead, analysing work for common errors and misunderstandings and using these as the basis for teaching in the next lesson.

Instead of writing ‘next steps’ for each child, the next lesson was the next step.

We found that this reduced the workload of marking by two thirds; instead of spending 3 hours marking a pile of books, teachers would spend an hour, and that included planning the next lesson.

After half a term of experimenting, my staff and I decided to tweak our approach. What teachers found exciting was that errors and misunderstandings could now be addressed head on in the next lesson, with the teacher re-teaching, revising or helping children redraft their work straight away.

After some input, responsibility for finding and correcting errors or improving the quality of work was handed over to the pupils. A few pupils, however, either found this too difficult or were too complacent, so we introduced ‘strategic minimal marking’. Teachers could give prompts of what to improve to those few pupils who need it, to ensure they remained involved in the process.

A couple of months later, we reviewed how things were going. We decided that for KS1 pupils it was often preferable for pupils to work on a new task that specifically addressed whatever had been highlighted as an area for development, rather than necessarily going back to their previous piece to ‘improve’ it.

We were then ready to write our new policy.

The key principles were:

Impact on pupils and staff

After over two year of working in this way, our system is now very well embedded and has had a noticeable effect on pupil progress.

For example, students who might have had great ideas but who struggle with the more technical aspects, such as punctuation and spelling, have these areas targeted and addressed in a much more effective way than by writing ‘remember your full stops’ on every piece of work they do. And children who may be technically accurate but not very sophisticated in their writing massively improve because in every feedback lesson they are exposed to excellent writing from their peers.

The children love it, the teachers love it and it’s really effective.

‘Our new approach provides structured, relevant feedback in a meaningful way to the children. This type of feedback enables the child to take ownership of their learning in a way that ‘marking books’ cannot.’ (Classroom Teacher)